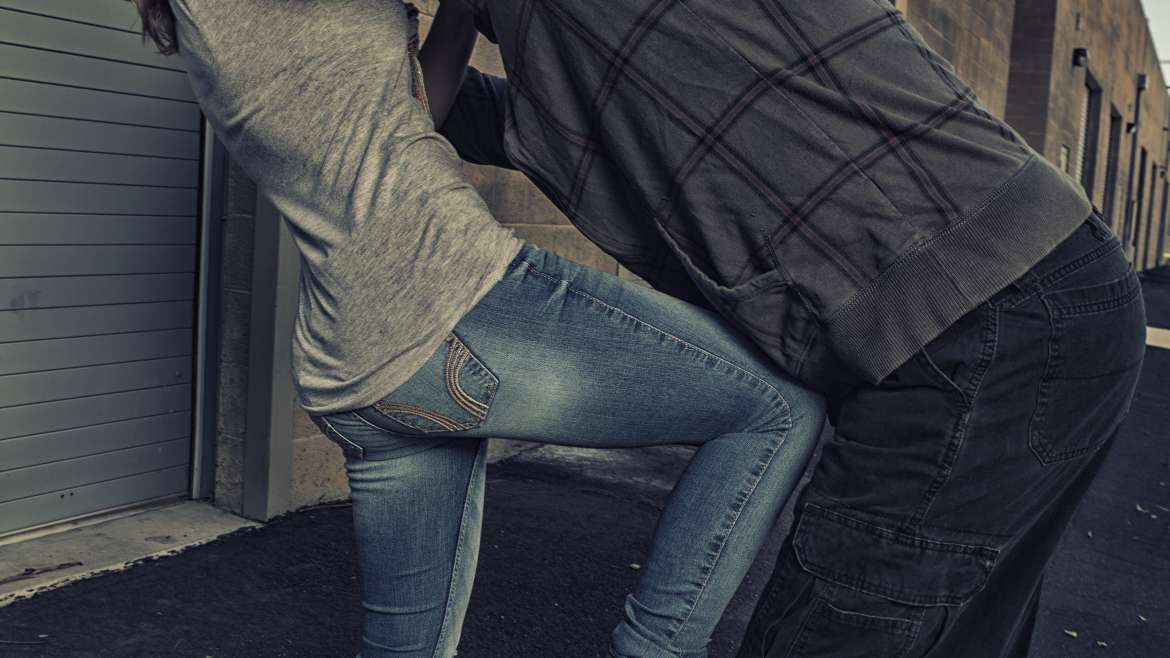 Come out to get hands on tips on how to stop an attacker. You’ll learn simple self defense tactics that you can maintain and practice on your own. This class will be taught by: Professor Gideon “The Gladiator” Ray 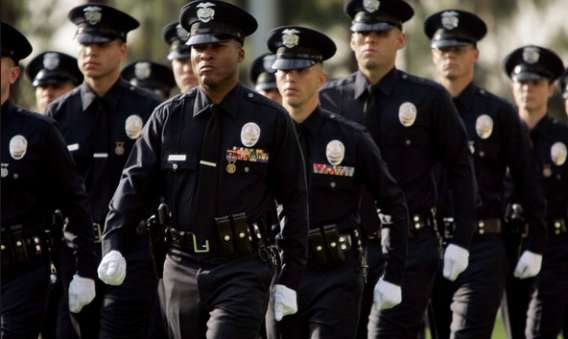 THE POLICE!! WHO THEY ARE, WHAT THEY DO, AND WHY

THE POLICE!! WHO THEY ARE, WHAT THEY DO, AND WHY

Join us in this free seminar designed to teach citizens about the police and what they do. This is a gap bridging community service endeavor offered by Trained Ready & Armed.
view details Buy Now 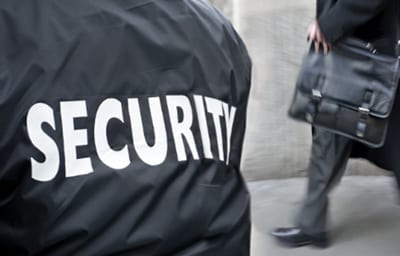 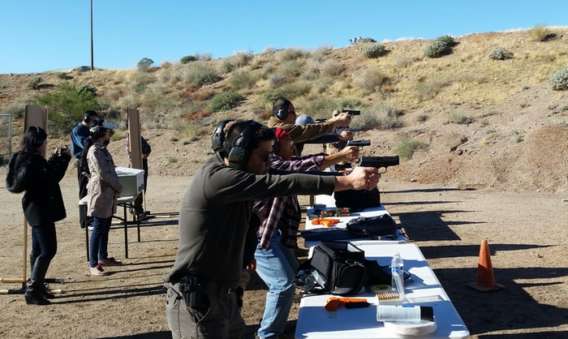